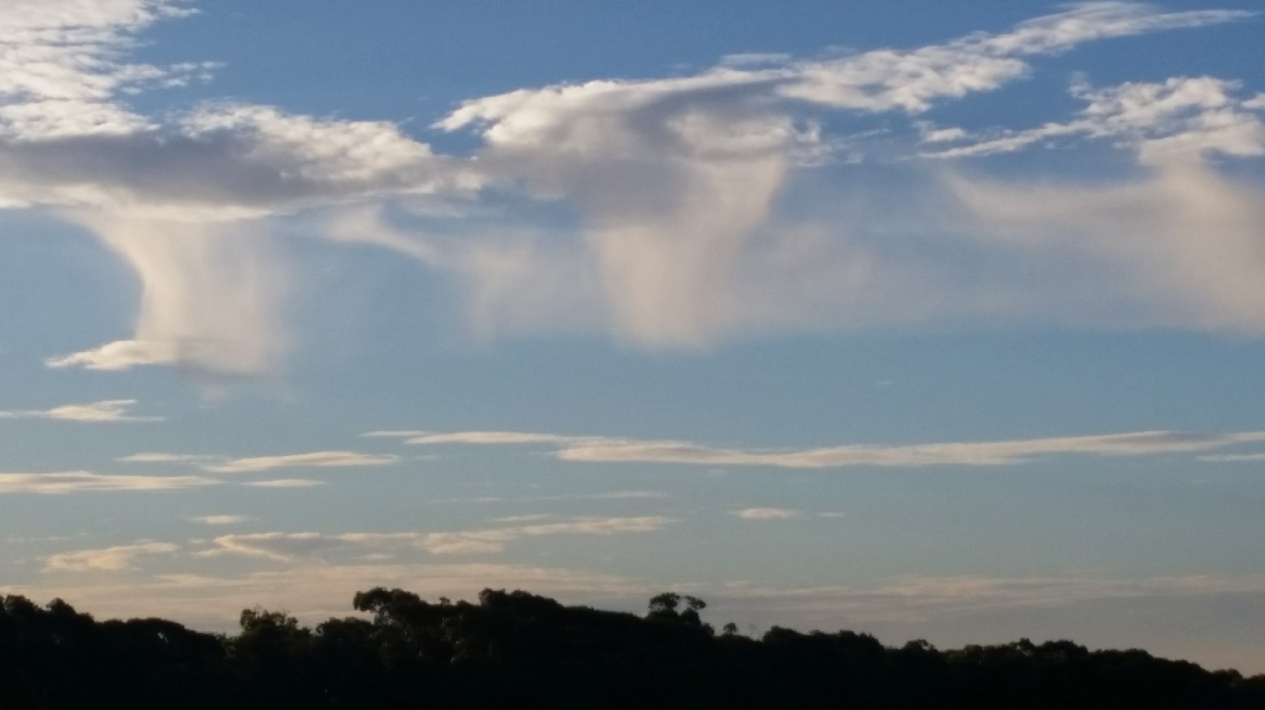 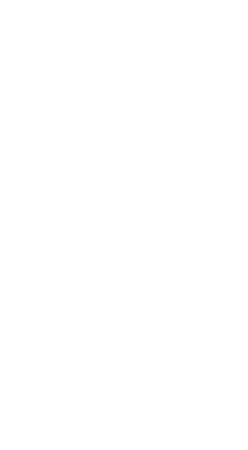 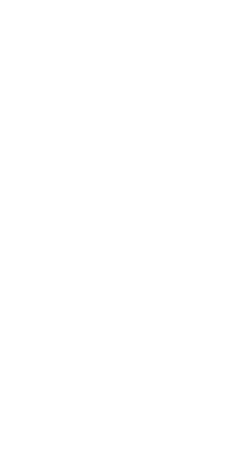 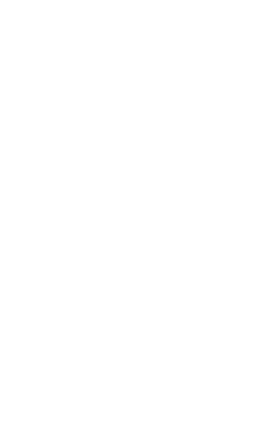 I’ve used a number of sim titles, including:

Aces of the Pacific

Scenery software in my library includes: 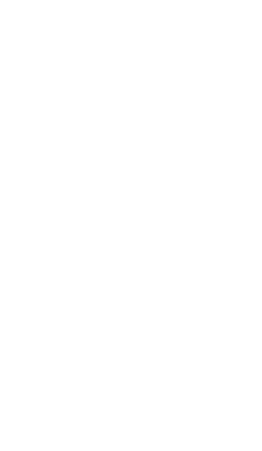 My first joystick was a very simple and cheap device.

I bought a CH Flightstick Pro in the 1990s, and incorporated the old stick into a set of home made rudder pedals - (no toe brakes).

Around 2008, I bought a used CH yoke with 12 buttons, POV and 3 levers; this came with CH rudder pedals and the highly desired toe brakes. As of 2017, this continues to be my control system. Main screen is a flat 110cm NEC TV from the local tip. Photos in SIM OTHER are of previous Panasonic 93cm TV.  I also have a flat 60cm acer, which can give an alternate view.